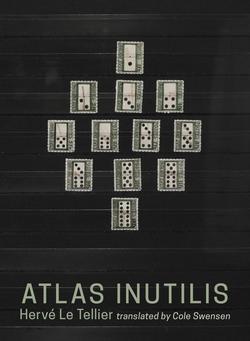 Hervé Le Tellier is a French poet, novelist, critic, linguist, and prominent member of the Oulipo. His Contes liquides, which includes some 50 of the pieces translated here, won the 2013 Grand Prix de L'Humour Noir. From 2002 to 2015, he contributed daily commentary to the website of Le Monde, and he is one of the founders of the Association of the Friends of Jean-Baptiste Botul, an organization dedicated to promoting the work of this sadly neglected philosopher and his school of Botulism.

Philosophers at the Gödel Institute für Logik have definitively proved that in order to erect a sign that says "No Walking on the Lawn" in the middle of a lawn, someone has to walk on the lawn.